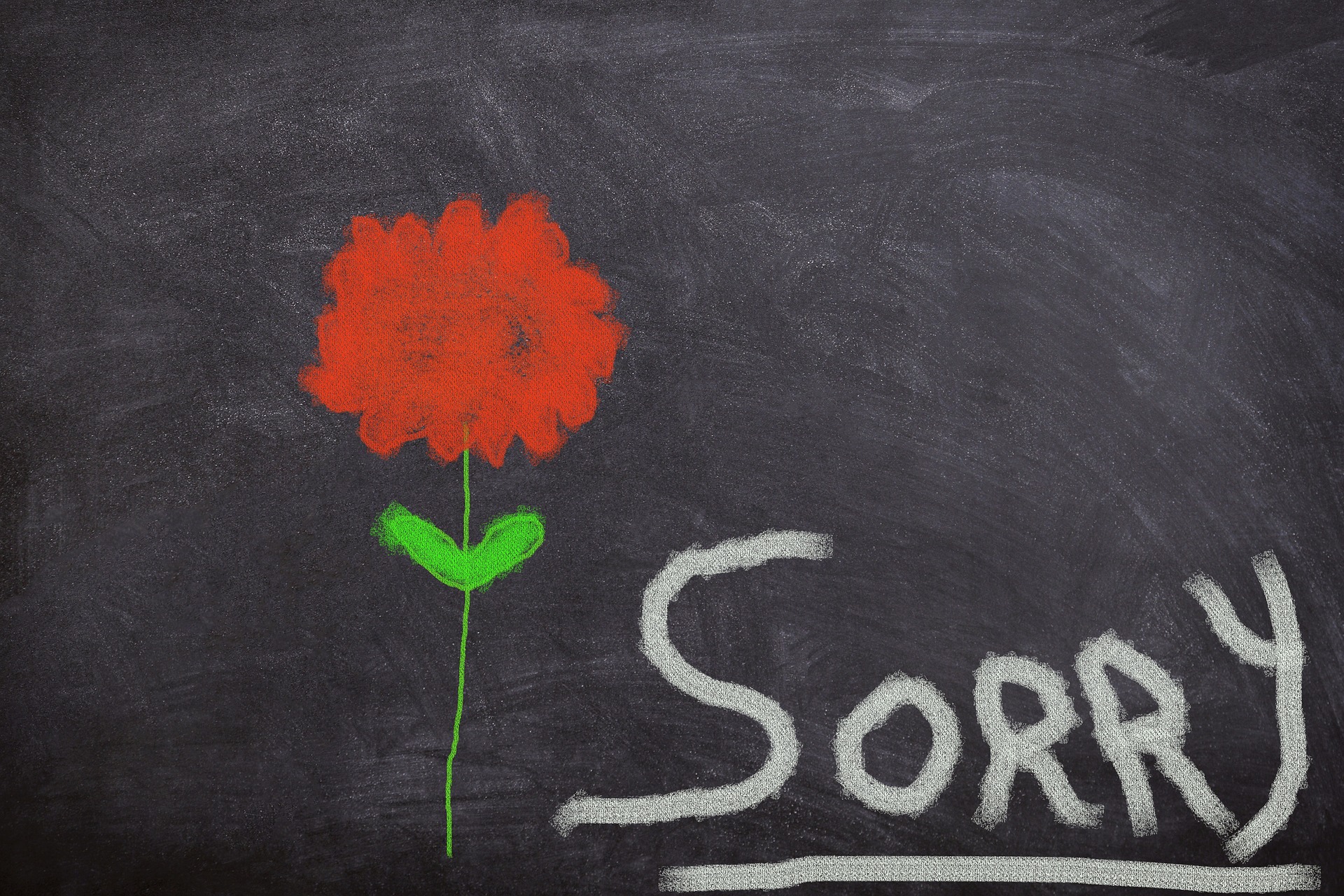 I’m not going to say sorry for not writing anything because well I never actually said I was going to do anything of the such. All I did was call myself out on my own problems in an effort to strong arm myself into no longer avoiding them and to actually start addressing them. Sure in my head I may have said, “Joseph, surely you can write say… one thing a week. That would be a good idea to help yourself.” Any maybe I will start to work on thinking about doing something of the such in the near future as a means to help alleviate my self and address the mental state of my being. But remember I’ve never actually said I was doing this, just thinking about the possibility of this as a future action.

All that aside, last time we talked I showed a little bit behind the curtain. It wasn’t easy, it was hard because well in this world we all try to put forth this idea that we are in charge. And the obvious things come to mind after that. I was happy in those that actually reached out to me and started a dialogue. It was nice to remember some things that I’d forgotten. In these past, hold on… 128 days I have been mostly well. I’m not going to say it’s been all puppy dogs and rainbows but it has been refreshing to see everyone actually care about me.

That’s it for now, not a big epic thing or what not, just a little something here saying thanks and no I haven’t for gotten, just been distracted.