David Tennant does a Podcast with… 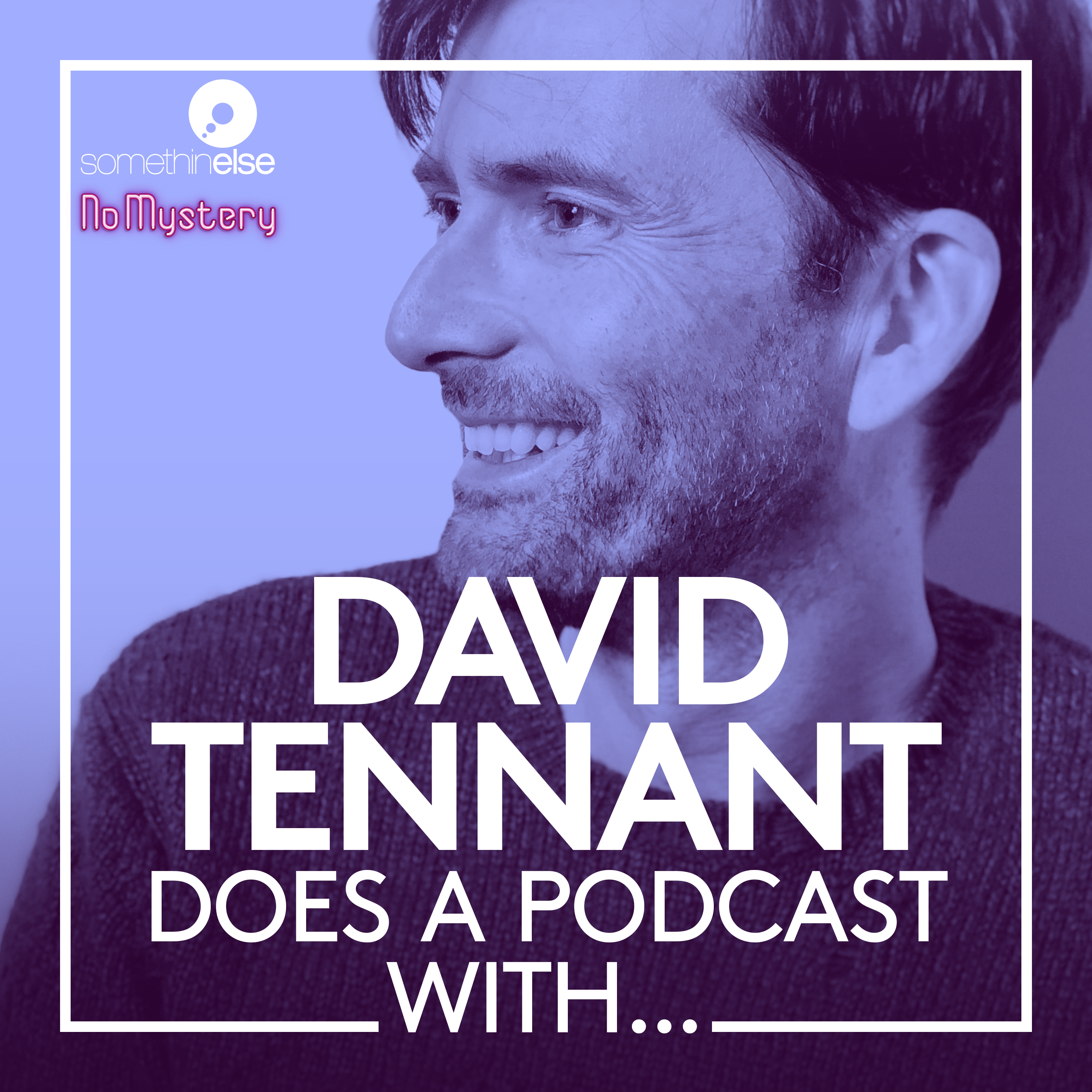 Well it’s been a while since I brought up anything to discus about. I have several that I’ve been meaning to write about that I never quite finished. If i was to show you the things I’ve got drafted you’d probably not be surprised to see how many are about podcasts. Now the fact that they’re unfinished has nothing to do with the podcasts themselves and more about my general not writingness. However, recently I found one that just seems to have sparked an interest in me. It’s not like you haven’t seen the title already at this point so yes thanks to the fine people over at Radio Free Skaro (and probably This Week in Time Travel as well for pointing out that David Tennant has started himself a podcast. 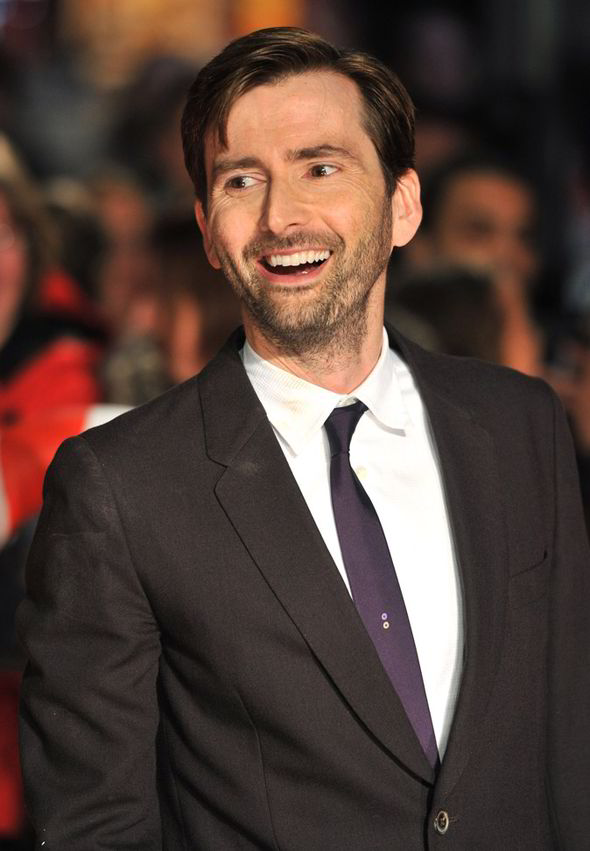 You know David, he’s the guy that while he didn’t bring Doctor Who back to life, he single-handedly spearheaded the movement to bring it more mainstream and gain a foothold in American TV. For most fans who didn’t grow up watching Tom run around on PBS David quite possibly is their first Doctor and that makes him special. But none of this has any bearing on his podcast that I’m talking about today but I felt the need to set the stage anyway. See the thing is I have several podcasts that I listen to across a couple of categories ranging from Technology, News, Comedy and a few Culture programs. Of those he probably falls under the last one I mentioned there but I still don’t think it’s a good fit for describing what his podcast covers.

So I believe when I was referred to David’s podcast it was mentioned that he, a person who is known to not be savvy in the social media, was doing this podcast because his wife (or someone else) basically told him to do it. He’s not got a set agenda really. In all honesty, he seems more content to just sit down with a new guest each week and just talk about them. So maybe it’s more of an interview show but really after listening to it, I don’t think that really works at all. Truth be told the way David talks it’s more like a couple of friends sitting down and having a chat and catching up down at the pub. It reminds me a lot about how I felt reading through some of Anthony Bourdain’s cookbooks, it’s just laid back and fun. Really though on the mention of just listening to David talk let’s be honest, he’s got the voice for this. I mean just listening to him talk is a joy to the ears and well whatever it is they’re talking about it’s just that much more fun. Truth be told as I type these words here in my head it’s being converted to that Scottish tang of his and it just brings a smile to my face. His first few episodes he manages, with all that Klout his name carries, to get some fascinating people ranging from Jodie Whitaker, Whoopi Golberg and Sir Ian McKellen. The subjects they talk about are wide and varied and worth a listen if nothing else just to hear these great minds reminisce. I don’t know if it’s possible but I would like to, if by some small miracle someone points this out to David, suggest that Ian McShane would be a great person to counter David both in stories and in verbal prose. Regardless I look forward to future episodes and just sitting back and learning about different things.

If you’re curious about it at all I highly recomend you go give it a listen.